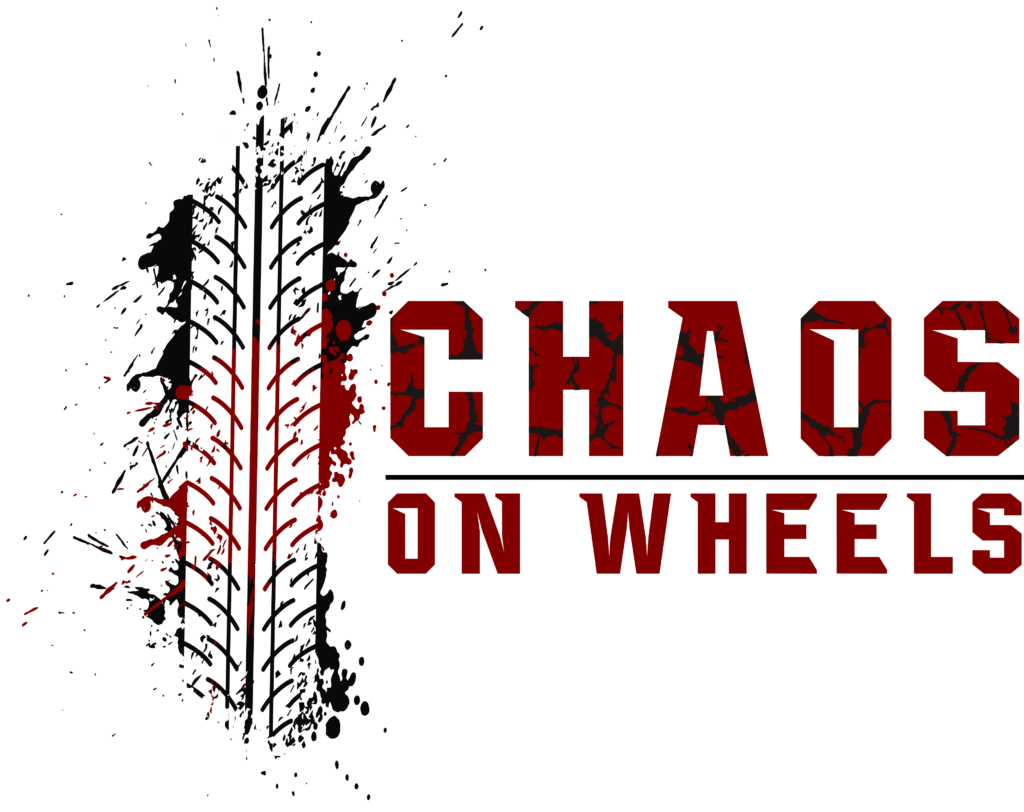 Chaos on Wheels is the ultimate arena car combat game.

Choose your driver and take a wheel of a heavily armored car. Drive yourself to victory by destroying any enemy that stands in your way. Avoid projectiles, traps, and hazards and bring chaos to anyone who opposes you.

What is the mission of Chaos on Wheels?

What was an inspiration for Chaos on Wheels?

We had a lot of inspiration to create Chaos on Wheels, games like Twisted Metal and Vigilante 8 took a good part of it, but also games like Gas Guzzlers, Flatout, and Crashday, but without the racing component. Movies like Death Race, Fast & furious (later ones), and Mad Max are as well.

Is Chaos on Wheels the successor of Twisted Metal?

We certainly hope so. We analyzed what went wrong with the Twisted Metal franchise, and we’re doing our best to fix those issues, add our touch, and modernize it.

Development of Chaos on Wheels

The development of Chaos on Wheels started in 2020 as a side project for two students who really didn’t want to study for exams, but rather create and innovate. After creating first prototype and receiving positive feedback, we decided to upgrade the side project to the main project. In 2021 Acodeon was founded, and we put everything into Chaos on Wheels.

In today’s game development, the opinion of the community is asked at the very end of the development, where many things can’t and won’t be changed. That’s why so many great titles were poorly received lately, and we believe if they listened and applied feedback from their community earlier, everything would be better. For the same reason, we are trying to be transparent with our development (we publish weekly updates, and have over 60 of them), and include the community earlier in the development process by first launching in Early Access. It’s difficult to create a great vehicular combat game, but we know we will with the help of the community.

Future of Chaos on Wheels?

Currently, we’re focused on launching Early Access on Steam, to create an initial community that will help us fulfilling our mission; – creating a modern vehicular combat game that many hard fans of this genre have been waiting for.
When we cross out all the features from our To-do list, and hopefully many from the community list, we’ll be launching in full release, supporting the game for many years to come, and shipping it to different platforms.

Our journey began in 2021 with the idea of merging our three passions, programming, art, and gaming, together. Our vision is to create interesting, exciting games with which players will spend an unforgettable time.

When Acodeon was founded, we already were working on Chaos on Wheels. We decided to take bootstrapping route and self-publish Chaos on Wheels, so we needed a source of income to keep the development train moving. Now Acodeon is working with many clients worldwide on multiple projects, and successfully developing Chaos on Wheels.

The development team behind Chaos on Wheels is a three-member team with help of many freelancers. Aron, Dominik, Mislav, and Arjon are core members of the dev team, who did most of the development. 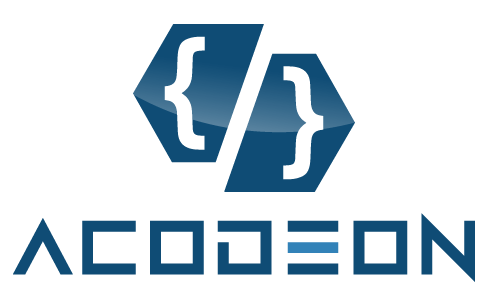 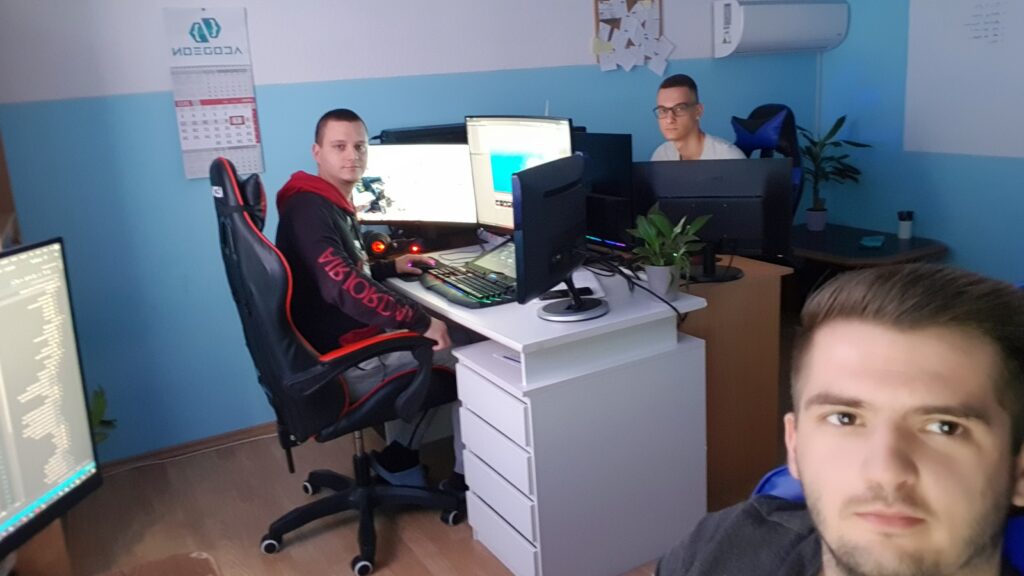 The year is 2155. Technology has advanced to the level that the human race is endangered on all known planets. For years, people are talking about the danger of artificial intelligence.

But as always the most powerful and profitable organizations have been denying and deceiving the public. Until today. But today is too late. AI has begun an uprising against humanity. So worshiped and praised to the sky technology has stabbed a knife to the back of the very same race that made it. What an irony. Like we saw it before but in a different role.

AI doesn’t want to be a servant anymore; it thinks it can become a master. So, it collected the most important information on earth, corrupted important systems for humans, from food production and communication all to transportation and weapons. People are in collapse. We hadn’t realized how much we were relying on automatized systems; we haven’t seen that we are lost without them.

People tried to fight back, to destroy Mainframe, but failed. It only resulted in greater AI caution, and now the Mainframe is in an armored self-driving truck, in a constantly guarded convoy.

All modern technology used today from weapons to transportation is useless. People have no control over it. Our only option is a group of lovers of old cars and weapons. Fortunately, there is one crazy team that fits the requirements and it’s eager for adventure.